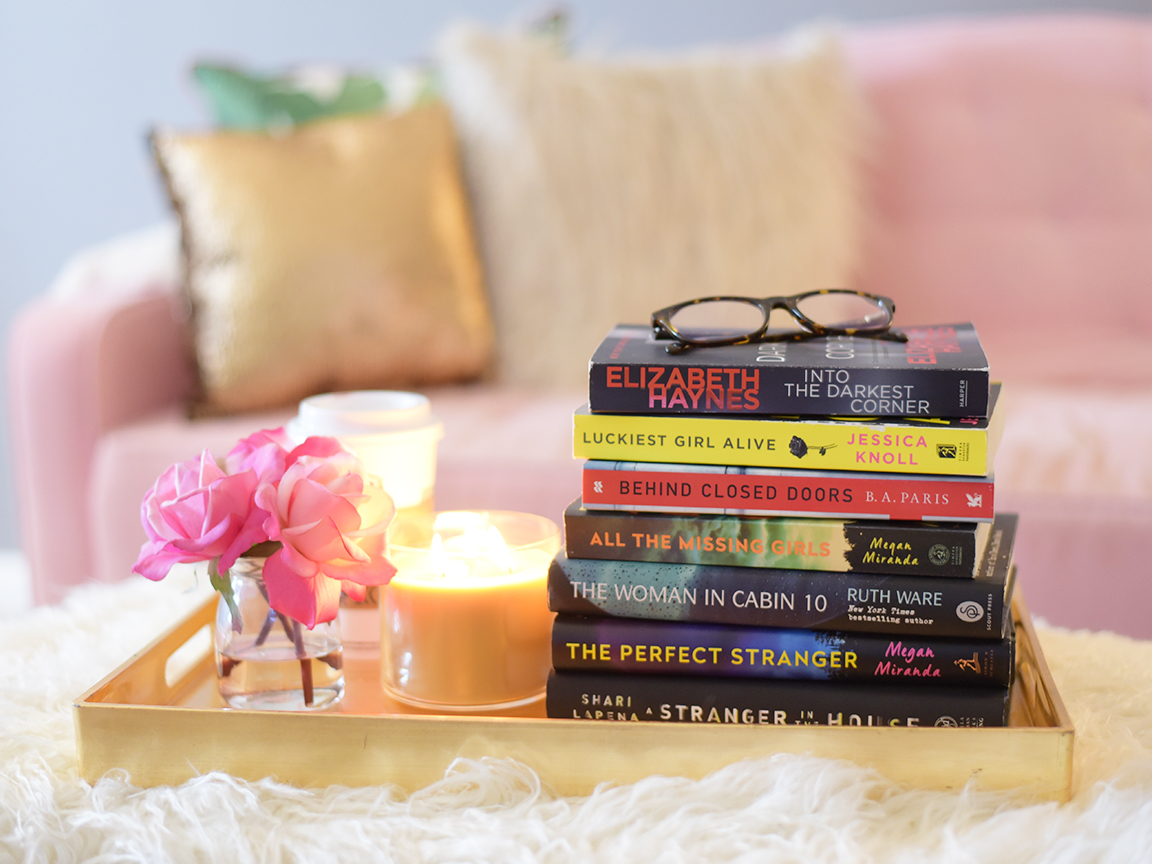 I have chatted with y’all on Instagram Stories quite often about my love for psychological thrillers and am so excited to learn that many of you are addicted to these twisted tales, as well! So I wanted to round up my most recent reads and share them with you here. I listed them in order of my favorites (beginning with my top pick), but all are definitely worth a read! Please leave a comment at the bottom of the post with your picks. I just picked up Ruth Ware’s In a Dark, Dark Wood and Gillian Flynn’s Sharp Objects, but I could definitely use your suggestions.

I just finished reading Luckiest Girl Alive on a quick trip to Florida and was excited to find out that Reese Witherspoon has purchased the movie rights to it! If I could recommend one book on this list to start with, it would be this one. But bare in mind, it is INTENSE (sexual abuse, gun violence, etc.) The heroine, TifAni, is an unusual one in the sense that it takes some time to champion for her. TifAni has created an amazing life for herself in New York City. She is a columnist for a popular women’s magazine, she is a size 2 and wears the mot expensive labels, and best of all, she has an enormous rock on her finger courtesy of a man of old money. But this life seems to be a front for something in TifAni’s past that she’s trying to bury. As the story unfolds, you go from almost disliking her to cheering for her. I don’t want to spoil anything for you, but the overarching theme of the book is something you don’t see coming until the very end. You will be reading the last few chapters with your mouth wide open!

All The Missing Girls

This is my second book by Megan Miranda and I will continue to purchase the books she pens because I love the descriptive style of her writing. It’s honestly like you’re using all five of your senses while reading her books. All The Missing Girls is my favorite of Miranda’s, but you have to really concentrate on this book to fully understand it because the story is told in reverse chronological order. The heroine, Nicolette, left middle of nowhere North Carolina for the big city of Philadelphia when she was 18 and her best friend went missing. But she is forced to return to get her ailing father’s home and finances in order. Another girl goes missing and the links to Nic’s past are impossible to ignore. You will spend the rest of the book trying to figure out if the two disappearances are connected and if either girl is still alive. 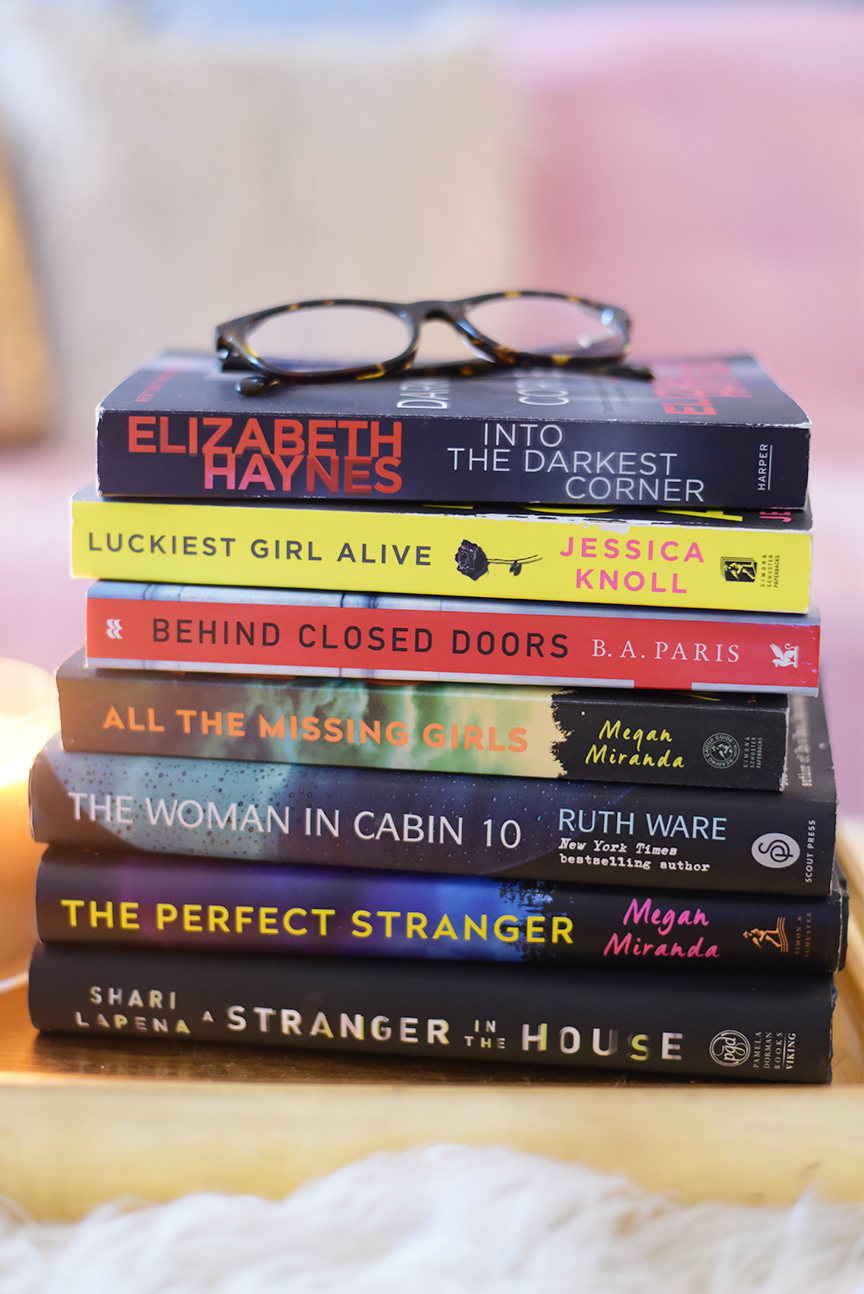 The Woman in Cabin 10

The Woman in Cabin 10 has made sooo many reading lists lately because while many books take some time to get going, this one sucks you in right from the beginning. I made the mistake of reading this book while on a cruise and wound up second guessing everyone aboard! To set it up, Lo, a travel journalist, has been given a dream assignment – a week aboard a luxury yacht. But she catches something sinister happening in the cabin over from her –  a woman is thrown overboard. The only issue is that none of the passengers are missing and no one seems to believe her. Lo spends the rest of her time on board trying to unravel this potential murder and stay out of trouble herself. The Woman in Cabin 10 is intense from start to finish and you’ll find yourself unable to put it down.

A Stranger in the House

This is the second book I have read by Shari Lapena (I highly recommend The Couple Next Door). The book follows Suburbanites Karen and Tom Krupp as their ordinary lives begin to unravel after a strange night. Tom comes home and finds that Karen has left the home abruptly without her phone or purse. Panicked, Tom begins the search for Karen only to find out that she is in the hospital and conveniently unable to remember the details of the night. The ending is a bit predictable, but the steamy secrets this otherwise sleepy suburb is hiding (sex, murder, infidelity) will surprise you. 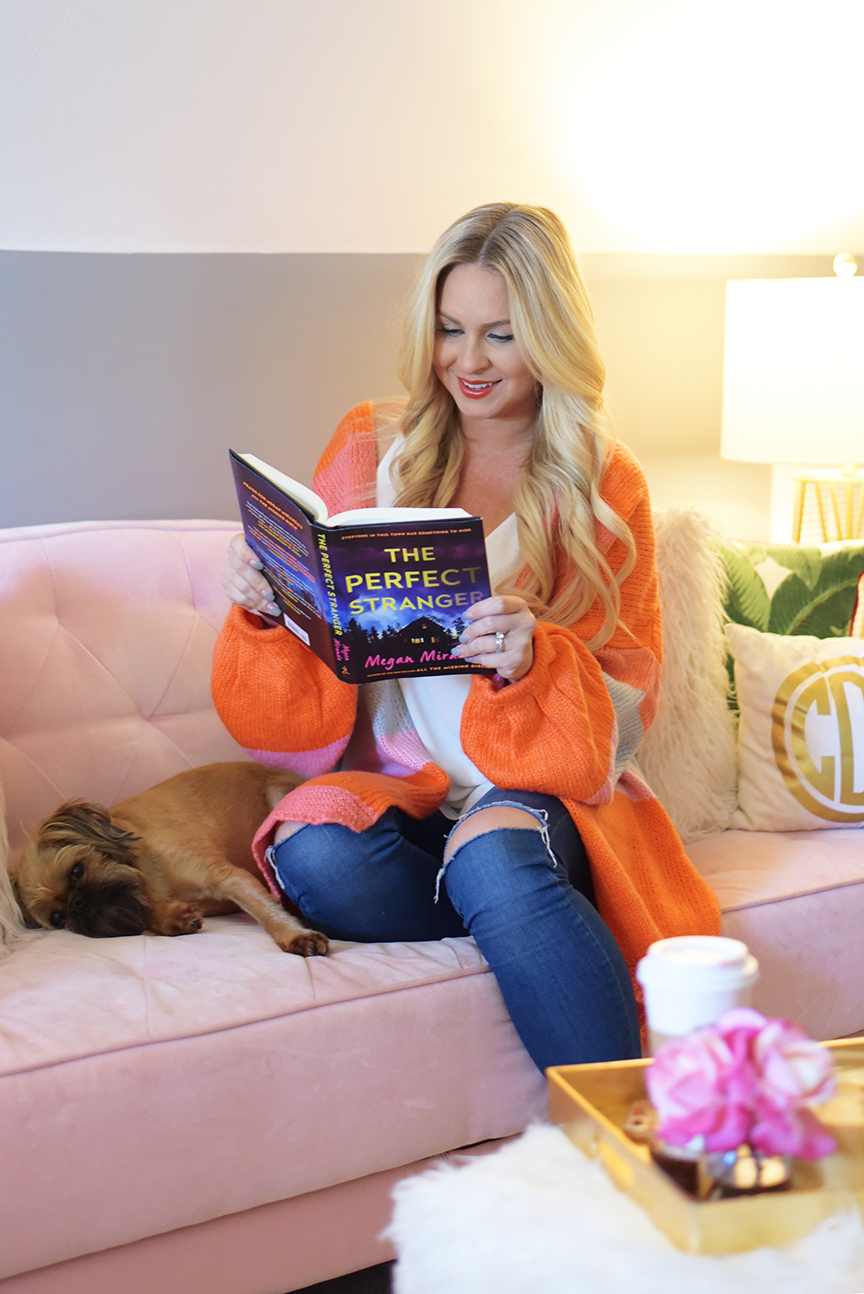 Into The Darkest Corner

Another book narrated in a unique way, Into The Darkest Corner tells two stories simultaneously, jumping back and forth between the past and present. Both stories follow the main character Catherine, the first of which takes place four years ago when she was in an abusive relationship with Lee, a controlling police office. And the second occurs in present-day when she is experiencing debilitating OCD and paranoia from the experience. It is so fascinating to see Catherine’s personality differences before and after the life-changing event. In present day, her abuser has been released from prison and Catherine gets the feeling that he is watching her and maybe even sneaking in and out of her apartment. Unfortunately the police don’t seem to believe her similarly to how her friends didn’t believe the oh-so-perfect Lee could be capable of abuse in the past. This book takes some time to get into because of its distinctive chronology, but once you’re sucked in you’ll be riveted.

Behind Closed Doors is beyond eerie because it could be true. To set it up, Jack and Grace seem like the perfect couple – money, lavish dinner parties, beautiful looks, perfect manners – but the facade is hiding something sinister. Unfortunately for Grace, her parents live in Australia and her only sister is in a disability home, so there is no one to notice that things aren’t as perfect as they seem. While Into the Darkest Corner focuses on physical abuse, Behind Closed Doors features psychological and emotional abuse. You will be so frustrated for Grace throughout the book, but a little disturbed at how realistic her situation could be. 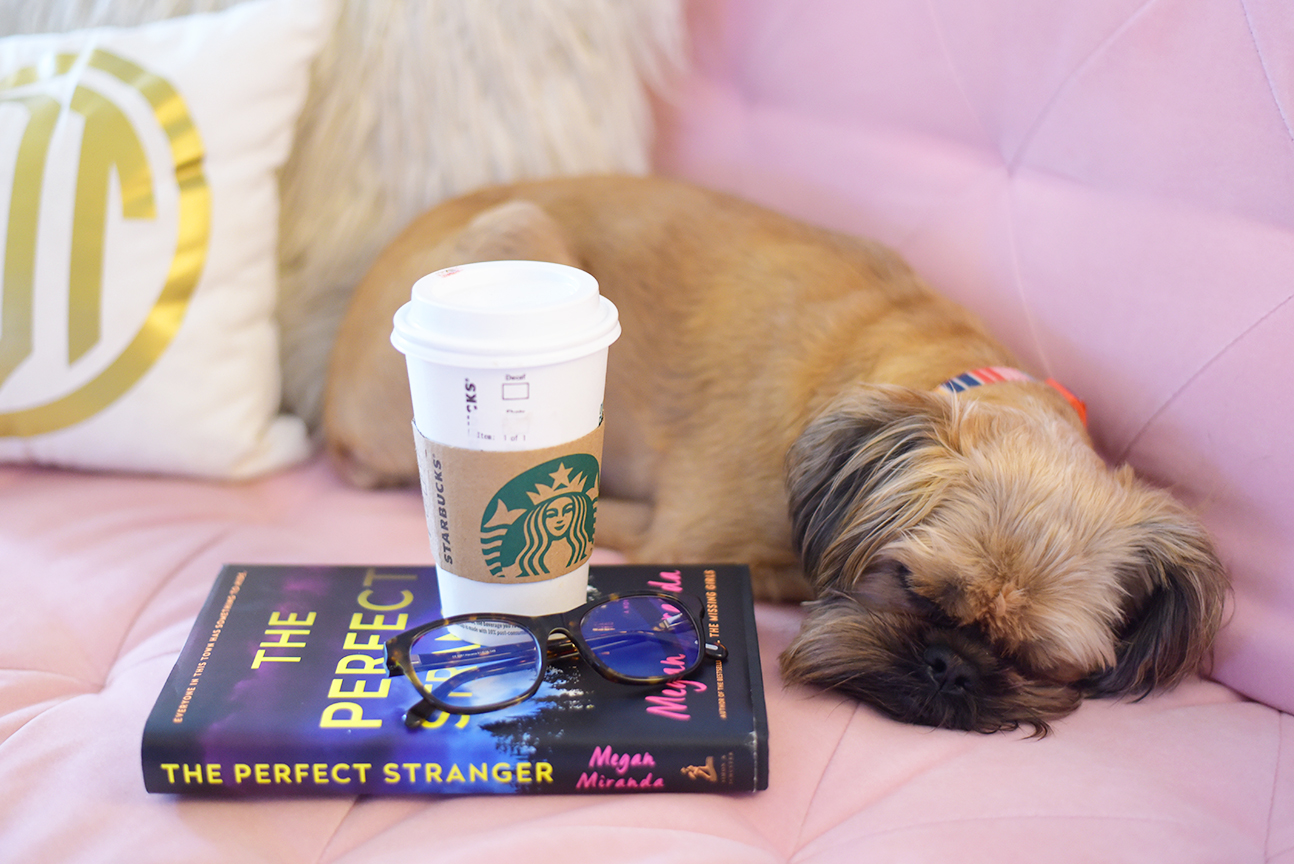 The second book of Megan Miranda’s on my list, The Perfect Stranger is a classic ‘whodunit’ novel that had me questioning how well I know people in my own life. The novel’s heroine, Leah, was a successful journalist in Boston before being forced out of the job when a story blew up in her face. She reconnects with a drifter/college friend, Emmy, and the two move to a small town in western Pennsylvania for a fresh start. But when Emmy goes missing and a local woman with a striking resemblance to Leah winds up dead, she can no longer fly under the radar and is forced to share seedy details of her past to help find her “friend”. The girls’ backstories make for unexpected twists, though compared to other books on this list, the shock factor is low. 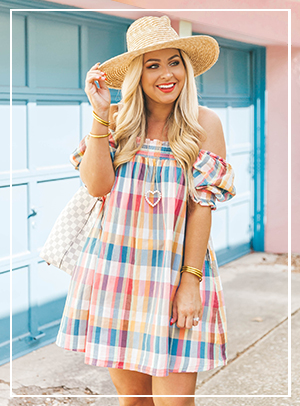 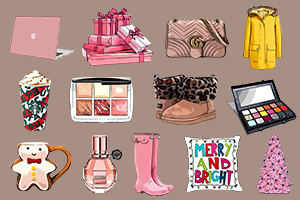 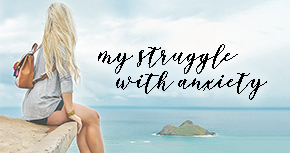 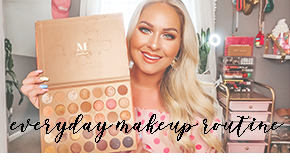 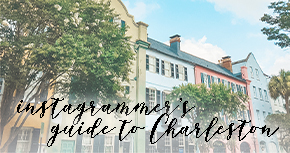